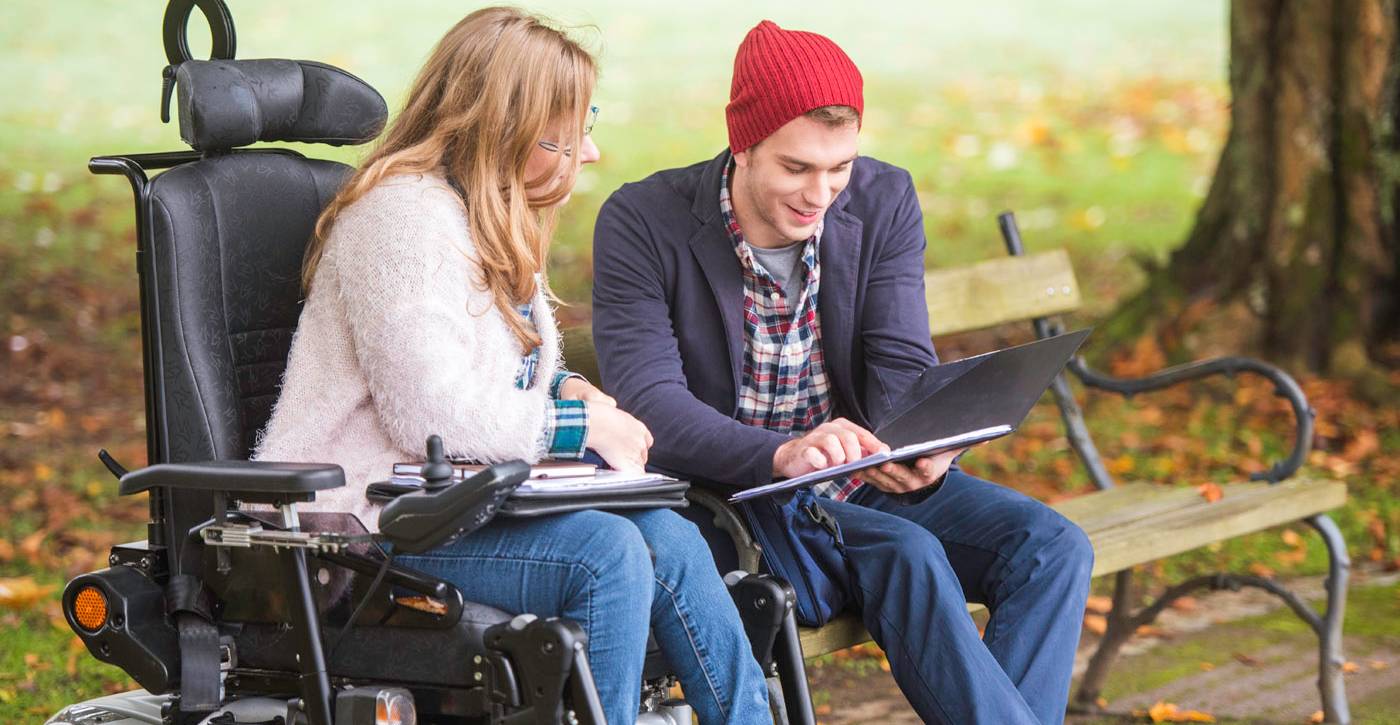 Establishing and maintaining effective and relationships with our clients. 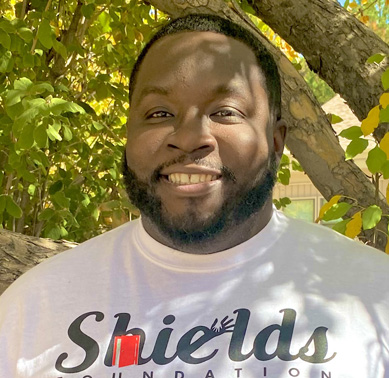 Robert DeShields-Plowden has a background in education and has used his knowledge and skills to build upon the success of Shields Foundation.

Robert has a passion for promoting growth by helping people achieve what may be seen by others as impossibility, but Robert believes that dreams can only be achieved if you continue to move forward no matter how hard it might be to achieve a goal. In 2015, he was awarded the District Minority Teacher of the Year in St. Lucie County, a prestigious honor that he holds dear to his heart as it is one of his biggest accomplishments.

Being an educator, Robert thought his path would lead him to become a school administrator. However, Robert path led him to entrepreneurship where he opened Shields Foundation. One tool that Robert has found to be most effective while working with consumers, is the importance of establishing and maintaining effective relationships. Robert motto for life is “Healthy relationships begin with trust and a mutual understanding that failure isn’t an option when effort is the driver and consistency is the main tool in every aspect of life.” – Robert.

In 2016 as a Host Home Provider, Robert was introduced to his first client who had various mental health and behavioral needs. He and this individual got very close which manifested into him fully submerging into the IDD world and never looking back.

Robert is an advocate for education, equality, and equity across the board. These advocacy pillars have evolved into him being a community activist. He successfully created and organized events to promote awareness for life-altering experiences such as life-threatening illnesses, sudden loss, and rights movements. Robert enjoys watching sports, time with family, but what brings him the most joy is helping others.